About a week ago, Glenys discretely left our world. A painful news to receive…

There are reasons to believe that Glenys knew her end was coming and therefore prepared for it, in her own way, which is by deciding to keep it to herself, not make it a big deal.

That might have been a way for her to depart peacefully and without the worry that others would worry. 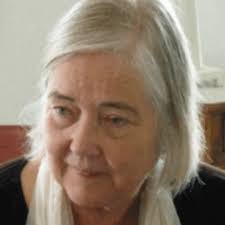 I am not so surprised considering her introvert soft-spoken nature when it comes to herself. As I try to process the loss, I remember On Love of Gattegno: “Friendship is the total acceptance of another person as she/he is.” I want to find the courage to let it go, to let my friend go…

Easy to say, hard to practice. The livings left behind feel her demise but we are forced to part. I am torn between surrendering and hurting…

So today, as her remains will be dispersed in a garden, my heart goes with her very close friends and her family and I remember her…

When I think of Glenys, the image of her house and garden comes to my mind immediately. Glenys had invited me in the summer of 2015 after a Maths training with Maurice Laurent. I can recall those memories. I can see Glenys in her epic living room/kitchen engaging in conversations with her cat, then sneaking in front of her computer in the office/guest room to work on one of her thousands online projects with her cat all over the place, mewing to get attention 🙂 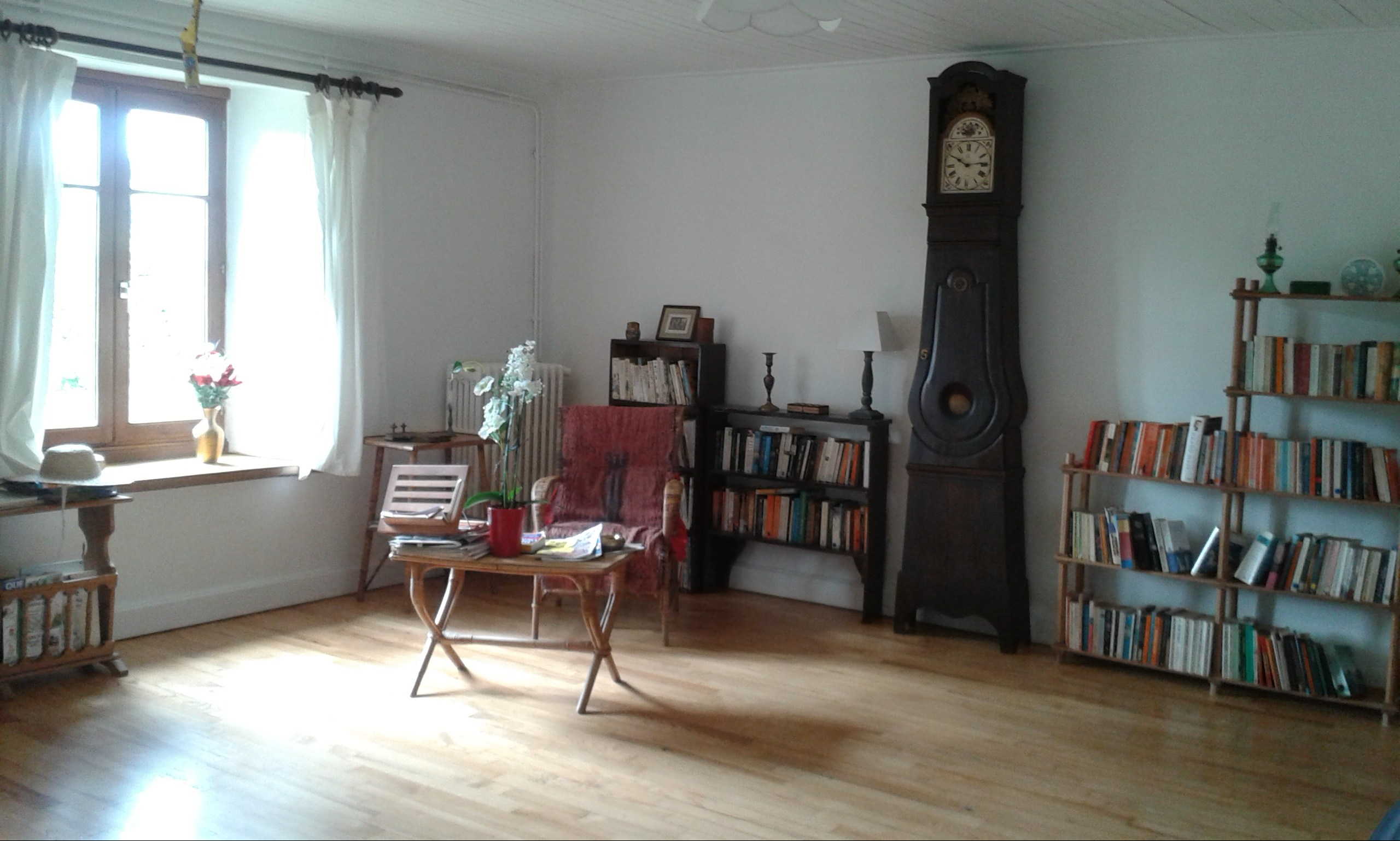 Glenys was a lovely geek hidden in her epic barn in the countryside! (Geek as in the kind of “Linux” Geek who really know how to hack your system!).

I have to admit that I never thought she would have such a strong influence in my life. I have developed quite a connection with Glenys. First, I want to live in an old barn in the middle of nowhere, it’s the dream place for me! (one of the reasons I deliberately moved away from the noisy crowd and got closer to nature here in Marunje, near Pune, in India). Also, because of our shared interest for technology.

Initially, I met Glenys as part of a Silent Way workshop in Besançon. Earlier I had attended Donna L’Hôte’s English classes as part of a one year course in co-development projects and a few years later I became a teacher. At the time, I left one of the stupidest ever course in my entire life that was all about fitting teaching in a box! I resisted the temptation of conforming (I was never really convinced about that!) and I took the creativity road. In short, I left the teaching I entered learning!  The ‘post-constructivist’ approach that the work of Gattegno offered in relation to foreign languages was fascinating. I recalled the way I had learnt English so proficiently with Donna and made the connection: she was subordinating teaching to learning! From there, I attended many seminars offered by Glenys and her colleagues in Besançon but also in Paris. I developed many friendships, and I became quite close to Glenys as she mentored me (perhaps she would hate this term) in my hunches to becoming a better teacher. I cannot count the number of emails we sent each others and how many Skypes we had together. We also tested quite a few online tools and experimented with blended learning too. Glenys even tested her Welsh’s Silent Way charts online with me (yes, this was ‘done to me’!!!) and it was hilarious!

Glenys guided me with creating tutorials with video screencasts and screenshots. Something I do everyday now that I first learnt from Glenys!

As you might imagine, it was – and still is – quite unusual to find an elder person teaching a young one how to use technology… Yet I have to give credits to Glenys for igniting this passion in me. She is the one who introduced me to educational technology (now EdTech) through the use of Moodle and especially by guiding me to create HotPotatoes exercises. She initiated me to these open-source communities whose use of the web revolves around sharing and building stuff but also tinkering and helping one another. I soon became a ‘Moodler’ and a Creative Commons fan.

It was not as simple as creating stuff online! Glenys had a deep philosophy and ethics in this domain. She engaged in making ‘learning’ exercises rather than ‘testing’ exercises. She would be a critical thinker and creator as she realised there was a lot online but not much that students could actually use to learn. So she made it her task to create meaningful exercises that students could use to make the essential awarenesses that would make them go ‘aha’! Those exercises were first available on a website associated with the CLA and still living here: http://eolf.univ-fcomte.fr/ but Glenys also worked tirelessly on her blog: http://www.glenys-hanson.info/ and on the ESL Exos site she created: http://www.esl-exos.info/

I remember one day in January 2014, I received a book in my apartment in India. It came from France… The book was called Hacking Hot Potatoes: The Cookbook, written by Stan Bogdanov. I didn’t know Stan. I wondered where this was coming from as I had not ordered it! There was no notes inside the parcel… I opened the book and saw the hint: “Edited by Glenys Hanson”. I smiled. I then sent an email to her to thank her. She never replied. You see, there are instances where Glenys would prefer the comfort of a shell! She would never like to be put on the spot, she would rather be forgotten or ignored!

As I developed affection for Glenys throughout our exchanges, here I am torn between writing this tribute or thinking that she would have felt embarrassed… but it’s stronger than me… I want everyone to remember an elegant personality that impacted so many lives in such positive ways…

From there, I grew a strong interest in blended learning and it’s now my job to train teachers in using technology for learning. My career was largely influenced by Glenys.

Glenys also encouraged me to write about my teaching experiences, so I published a few articles which she helped me edit. She also supported me when doing my Master degree online on French as a Foreign Language, especially when the jury didn’t quite support my work due to the fact that it didn’t fit their philosophy. Glenys was there, watching after me during the time I was receiving live feedback on a Skype with the jury. Afterwards she consoled me and put thing into perspectives and she supported my work which meant so much to me.

When I was working in a difficult school in France, Glenys and other Silent Way mentors were also there to give me tips on how I might proceed to engage students that were so unready to learn.

As many know, Glenys was a serial-tweeter! She used to contribute so much on many online platforms. You can see her last tweets not very long ago (March 28th) where she participated in a Twitter chat. She was unstopable!

She had quite a great sense of humour, look what I found!!!

I'm a Silent Way teacher cos there's no materials preparation & no marking. I smoke a cigar & read the paper while Ss work. #ELTconfession

She shared many stories, resources and put the right people in touch with each others to create networks of collaboration. She used to help people learn English all over the world through Skype. She was generous and driven by the desire to empower others.

She would not post about herself much, but concentrate on her work. There is probably more about her cat online than about herself! It’s hard to find pictures of her as she was a discreet, introvert and humble person – online and offline. 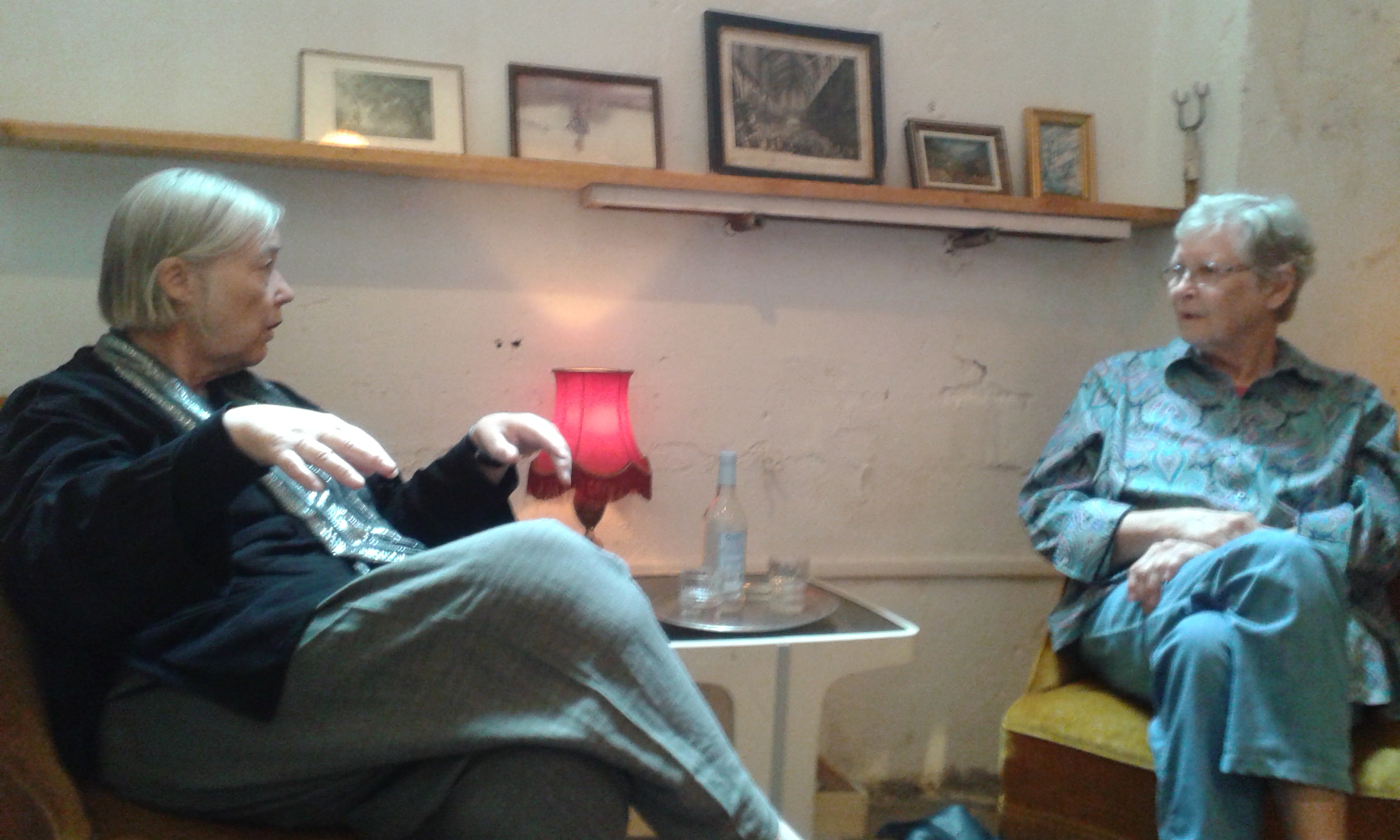 When I happened to spend a few days with her and her friend Frederik in her perfect home in that tiny village near Besançon, I felt privileged to enter her close circle. We hanged out in the garden, talked about education and many other things, then we had a lunch with Roslyn in town in a cute little cafe. Glenys had presence and was an outstanding mentor for me.

Despite Glenys’ absence, we will long for her presence. Can presence exists without the human presence? I want to believe that her presence transcends her absence…

Writing this post has been difficult but also therapeutic. Before closing, I want to send a wink to the world of the livings, especially my forever colleagues and friends: Caren Lumley, Cedric Lefebvre, Eric and Lydia Lepoint, Roslyn Young, Piers Messum, Donna L’Hôte, Francoise Boch, Veronique Leval, Jane Depussé, Robert Jeannard, Bernard Coulon, Fabrice Floquet, Christine Goletto, Maurice Laurent…. I am sorry I will have forgotten many… I feel that we all are connected and despite the loss, I feel a strong sense of belonging to this community of educators who subordinate teaching to learning.

Glenys left us with such an outstanding legacy and she wanted all of us to keep the flame alive! So as hard as it can be, we move on and make our contribution, we keep our fire. 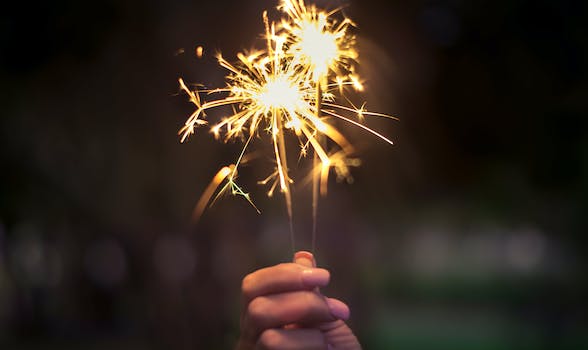